A date with some Swedish birds....

Just going through some old photos, and came across some birds of prey photographed on a two-day visit to Falsterbo in southern Sweden in early October 2006.  I had been in Copenhagen on a work assignment and took an extra couple of days to cross the bridge into Sweden, and drove down to Falsterbo, in the south-west corner of the country.

What a place.  Sand dunes and slacks almost surrounded by a turbulent sea, wisps of waders skirting the shoreline, the iconic lighthouse, interesting copses and bushy areas for migrant passerines, and the nearby heathy open area which was best for watching thousands of migrating raptors. 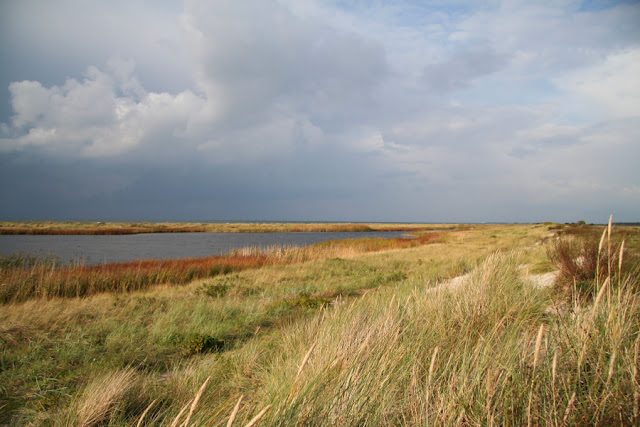 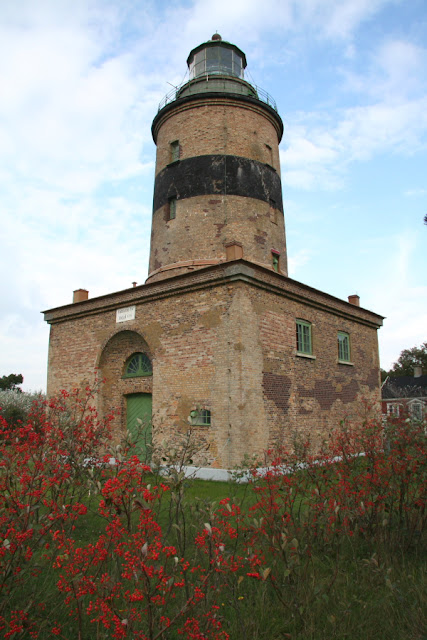 There has been a Bird Observatory at Falsterbo since 1947 and over a million birds have been ringed there.  Follow link to see more about the Obs http://www.falsterbofagelstation.se/index_e.html
And now for some of those birds of prey, starting with the most numerous, which were Sparrowhawks, which were passing over in their hundreds. 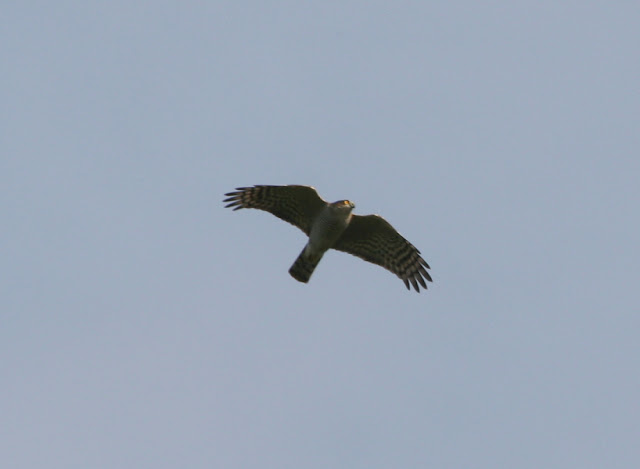 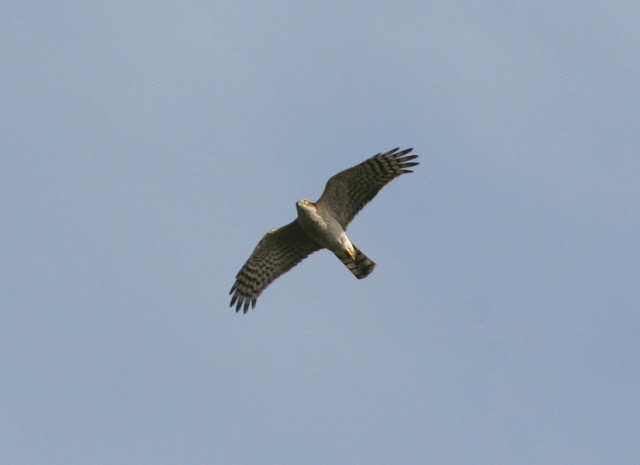 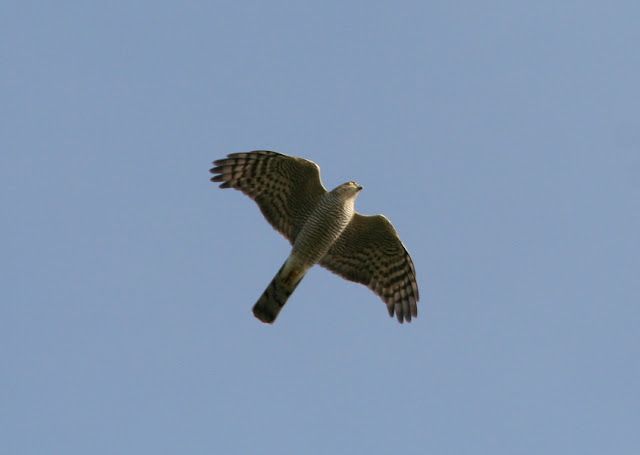 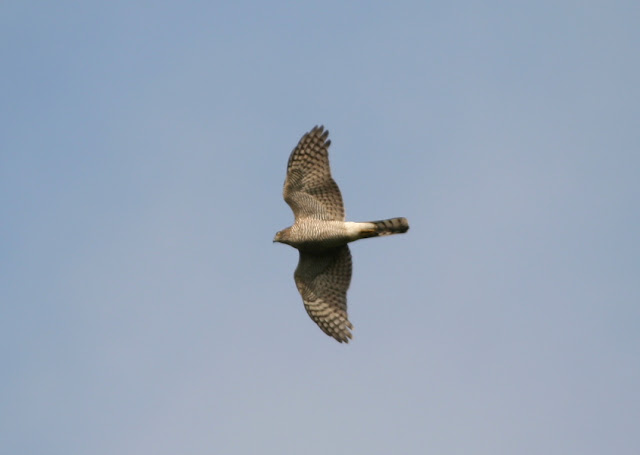 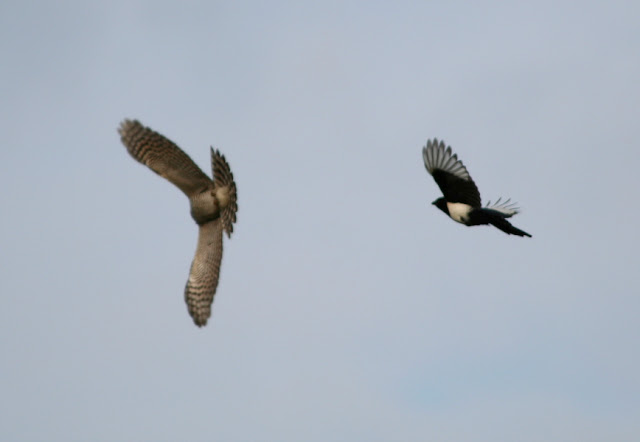 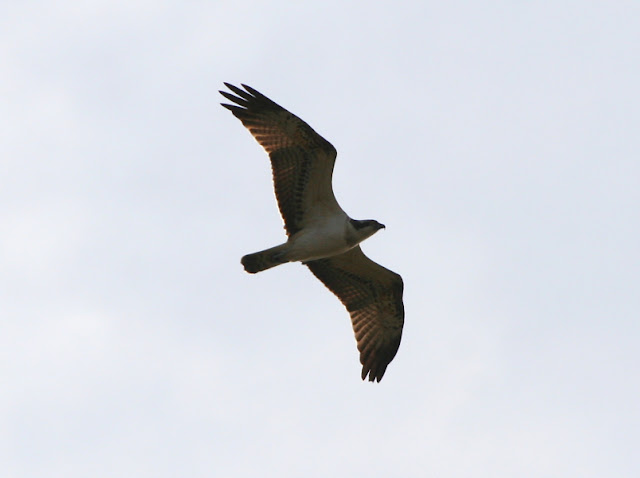 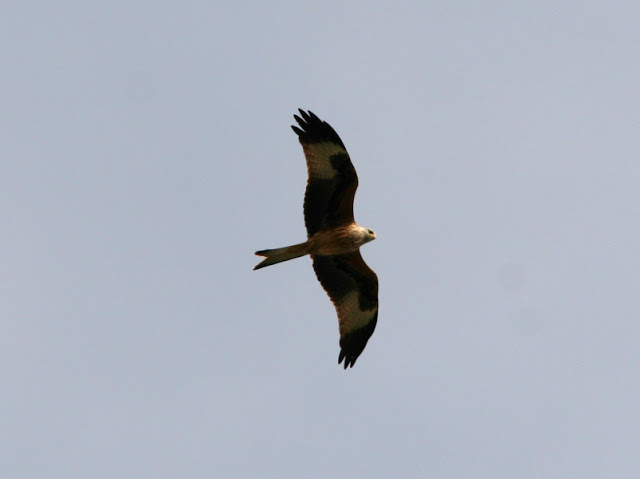 A great place, and would love to spend a bit more time there at peak migration time.
Posted by Grampy Bustard at 13:48