After four annual totals of new 'lifer' moths ranging between none (2014) and a heady nine (2015) including two identified retrospectively, this year has been quite remarkable.  I managed 35 lifers in 2017 and a further two aggs. any of which would be new; and a further eight species which were new for me in Yorkshire having seen them elsewhere. Much of this big increase in species can be put down to a 'purple-patch' week in late May/early June when a great selection of moths were trapped and then to a concentrated effort in looking for and identifying leaf-mines at the tail end of this year.

My 'lifers' were as follows:


Of these the Apple Pith Moth looked a good candidate but probably not be acceptable from just a photo, and the Mompha sturnipennella was a dreadful phone photo, identified by Phil Sterling no less but may not pass muster, and the Pammene populana was gen.detted but not found to be conclusive as this or any other species...., so may have to rub these out!

One surprise was a moth found under the security lights at work in Roecliffe: over 60 species have been identified at the site on my walks around the building.  I noticed a very orange moth high up on the wall near one of the lights; after finding a ladder and potting it I was pleased to identify it as an Orange Sallow.  The photo taken with my phone hence the less than ideal image but at least not a record likely to be controversial.

Most of the leaf-mine moths are covered in earlier posts this autumn but did include a retrospective couple of firsts for VC62 proving the value of keeping photos on file. This form of recording has proved very fruitful and poses a challenge to continue this in 2018.  Two for the price of one in the following photo from my 2010 files....

As for moths recorded elsewhere, mainly Dorset, but recorded as new in Yorkshire were:


Of these, inexplicably, Common Plume was recorded for the first time although to be fair I do not recall catching many plumes at all.  The callunae form of Oak Eggar, the Northern Eggar, was from the North York Moors where it is the more common form.  Two southern species recently arrived to Yorkshire were the Small Blood-vein and Beautiful Hook-tip.  Mother Shipton is a fairly uncommon grassland species and Pyrausta aurata was obviously looking for mint in Morrisons car-park and good to catch up with both in Yorkshire.
I am already looking forward to recording moths next year and hope for a few more 'purple patch' trapping events and targeted leaf-mine seeking, so here is to a fruitful New Year.

Posted by grampybustard at 18:37 No comments:

My new-found interest in peering at leaves for larval feeding/pupating evidence has raised some good-hearted and playful derision from some.... 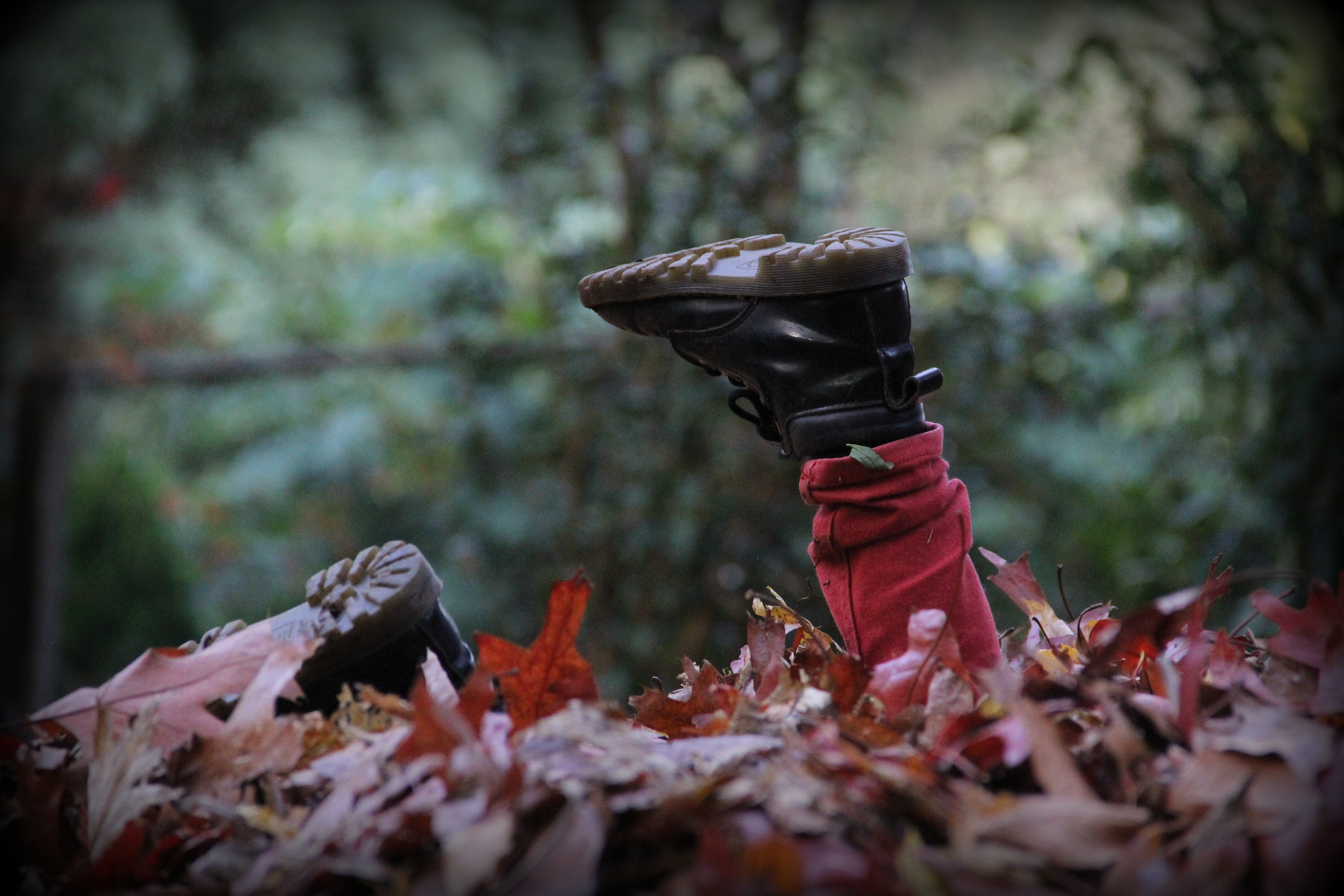 I can take it..... especially when I keep adding new species to my list, some from photos as far back as 2010 which have sat in the 'to be identified' file until now.  The two below are from this file.

The first is obviously an Eriocrania species and I identified it from the following points:

1/  The mine is on Birch.
2/  The mine starts towards the middle of the leaf and broadens out to the leaf margin.
3/   Long strands of frass.
4/  The mine is untenanted.
5/  The data of the vacated mine is early June.

This first three points combined would make it either Eriocrania salopiella or E. sparrmannella, and the last two points suggest it is the earlier of the two species, salopiella which mines May to early June, rather than sparrmannella which mines June to July.  Both are scarce moths, indeed salopiella has a handful of VC63 records and no recent ones in VC62 and 64.  Charlie Fletcher the CMR has commented "The earliest sparrmannella mine we have on the database is 18th June so I agree this is likely to be salopiella, however I think spring was early in 2012 so it's difficult to be certain.".  I think I am going to have to find one with a larva in it....
The next was almost overlooked as I was concentrating on the large blotch to the right which is Tischeria ekebladella while the small mine to the left of the mid-rib is Bucculatrix ulmella, taken at Pilmoor,  17 Oct 2010.
Moving away from lepidoptera another photo from the 4th June 2012 showed a birch leaf tightly rolled longitudinally which after a bit of investigation is likely to be the weevil known as the Birch Leaf Roller Deporaus betulae.

Still two weeks of potential searching time left in 2017 whether it be on the few remaining leaves outside or scouring old photos for new moths!
Posted by grampybustard at 17:51 No comments: