And another new one...

During a brief walk on Saturday at Pilmoor I noticed several larval tubes consisting of bundles of grass stems on various low vegetation.  I found five in total and took a couple of poor photos which were just about good enough for me to find which species they were on the internet.  It turned out that they were a micromoth Psyche casta which although rather dull as an adult were seemingly quite uncommon in Yorkshire.  Indeed, the current information in the Yorkshire database for VC62 North Yorkshire suggests just the one previous record described as recorded in 'York' in 1860, so may not even have been in VC62.


To improve on the quality of the photos taken at the weekend I visited the same site again today finding a total of 16 of the distinctive larval tubes on a mixture of vegetation, including nettle, bramble, field maple and birch. 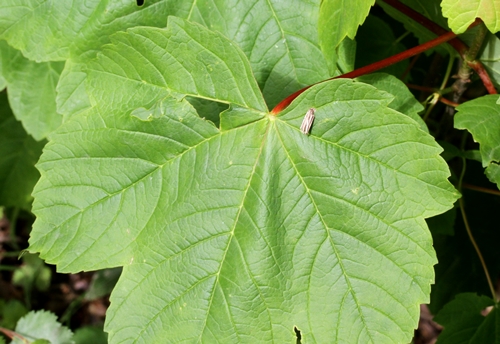 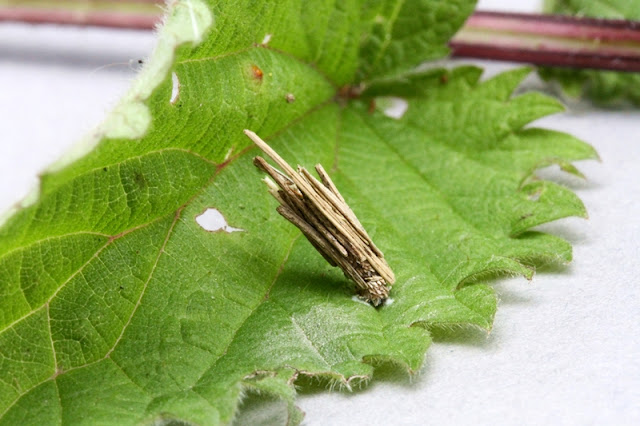 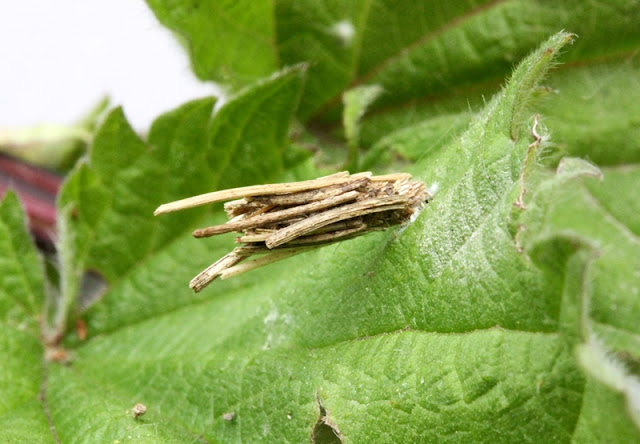 I found at least another three larval cases all on birch leaves which are likely to be Coleophora serratella which feeds on birch.

In addition to these larval cases several other adult moths were noted: there were several hundred Micropterix calthella on buttercups, but also at least four male Micropterix aruncella which I had only seen once before at Brimham Rocks.  Several Nemophora metallica, a Paraswammerdamia nebulella, an Ancylis badiana, a couple of Silver-ground Carpet, and a Brown Silver-line completed the line-up. 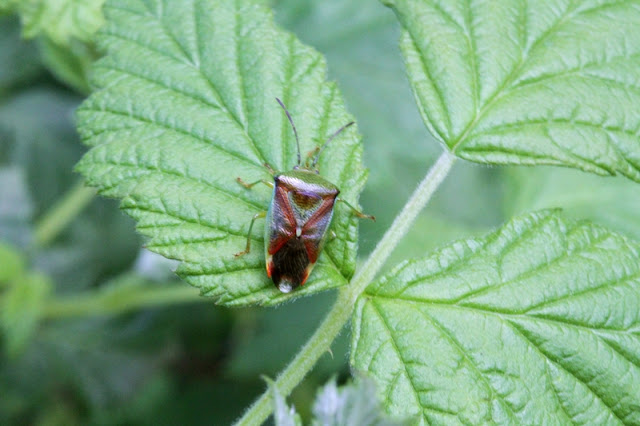 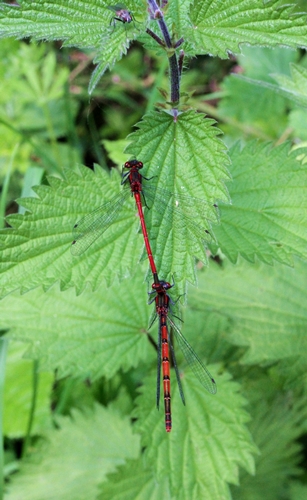 Posted by grampybustard at 16:21 No comments: