So.....fresh after the BBC4 programme on Twitchers in the last week, there I am standing quietly on a raised mound at Tacumshin, Co Wexford, having had stonking views on my own of the American race of Hen Harrier, and several Hen Harriers and the Glossy Ibis. Then several cars of English twitchers turn up, and the first voice I here is the irritating whine of one of those featured in the programme...bathing in the thoughts that everyone else might even be faintly interested in what he had to say, and still talking bollocks.   The hardcore were hardly looking around, just glued to pagers, and driving off at speed to far flung corners of the lake.  In contrast, several Irish birders there were fine gentlemen, unpretentious and friendly.  Several hours after daybreak, LGRE turned up...at least the whiner could tick his bird if the 'boss' said so....TIME TO LEAVE! 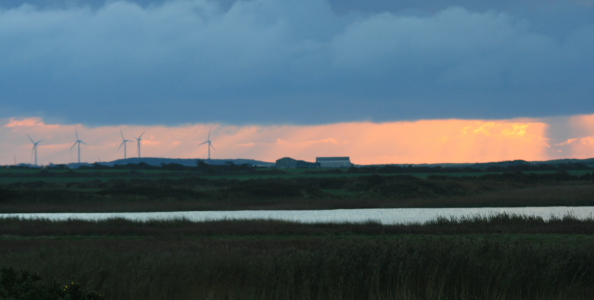 The real purpose of the visit was to see my folks, and my dear old Dad was in Wexford hospital.  Spent the night listening to the Whooper Swans calling, and had fabulous views of several harriers again next morning. 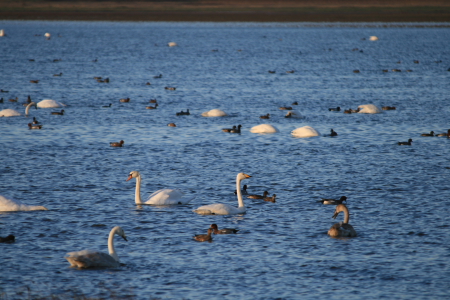 Departing after lunch I headed back to Cork to catch my flight, but had an hour or so looking for the Indian House Crow on Cobh quayside in deteriorating weather.  No luck with the plastic corvid, but more than compensated for by an adult Sabine's Gull parading up and down the seafront. 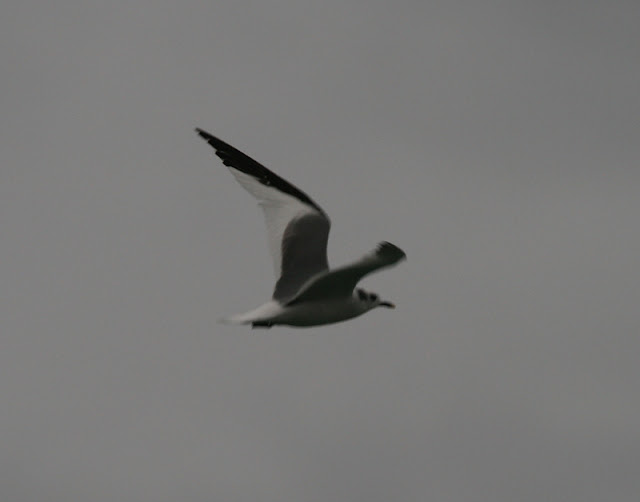 What a great end to the trip!
Posted by Grampy Bustard at 21:39 No comments: