Well, not many planes these days (after 28 years in aviation) but more trains and automobiles than I have ever used…..

One of the benefits of travelling around the country is seeing some of Britain’s great scenery and while on the train is seeing some familiar places but from a different viewpoint.  Only last week on a drive to Aberystwyth I noticed a roadside RSPB sign with Ospreys on it.  Returning along the same route by train while looking out of the window in the Cors Dyfi Nature Reserve I noticed an Osprey sitting on a nest platform and another perched in a tree nearby, less than 100m from the railway.  Not even realising that Ospreys were breeding in Wales I have since looked into it and it seems they have at least attempted to breed in the Glaslyn valley since 2004.  Not a bad bird to see from the train but does not match the Great Bustard claimed by an eminent Victorian naturalist from a train on Shapwick Heath in Somerset, 22nd September 1870.....

On a different note I joined the Plymouth-Dundee train at Taunton heading north a couple of weeks ago.  It was some time before I noticed that a speck on the window just adjacent to the passenger in front was actually a tiny moth rather than a bit of nasal detritus….  On close inspection it was an Cameraria ohridella the Horse Chestnut Leaf-Miner and when the train was pulling into Leeds I attempted to scoop the moth onto some paper in an attempt to photograph it with my mobile.  Typically the moth took to flight and was lost to view; did it fly out of the opening door or remain in the cabin?  On thinking about the scenario I mused on whether this was an import into Leeds from down south possibly even from Plymouth, or could even end up in Scotland if it remained on the train.  Was this one of the dispersal methods (unintentional of course!) of this dramatically expanding species?  What if it was a purely southern species, could I count it for the counties we travelled through including Yorkshire?  Oh well, not really a valid argument.

No photos of either the Ospreys nor the micro-moth, so here is another car from recent weeks….. 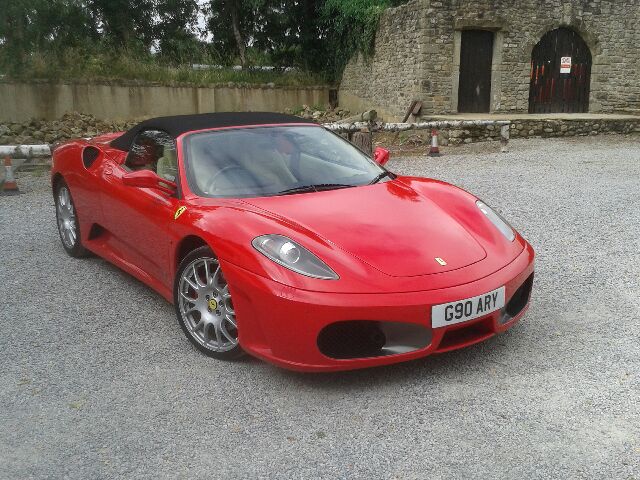 Posted by grampybustard at 10:16 No comments: