Having spent a couple of days visiting parents in south-east Ireland, I took the opportunity to visit Tacumshin and Lady's Island Lake.  There were 500 + Black-tailed Godwit most evident, very few retaining any summer plumage, so are presumably early returning non-breeders.  There was a magnificant jet black summer plumaged Spotted Redshank which was particularly pleasing.   At Lady's Island there were literally thousands of terns, and by positioning on the beach was able to catch the terns as they flew across the dunes towards the sea.  Hardly any returned in the first 3 hours of the day, so they were presumably off catching fish.  The terns were mainly Common with a small number of Arctic Terns, while the Sandwich Terns seemed to be feeding elsewhere and coming in from the north, which is from inland, but most were carrying small fish back to the lake.
I attach a few photos showing the Common Terns, which have dark-tipped red bills, a moult line in the primaries showing a dark wedge in the unmoulted primaries.  The Arctic Terns have a red bill, paler wings with no wedge, narrow dark tips to underside of flight feathers, and longer tail feathers.  The Sandwich Terns are larger, paler, and have dark bill with a yellow tip.
There were a few Little Terns too, allowing me to brush up on tern identification, but no luck with the summering Forster's Tern nearby......
Posted by Grampy Bustard at 19:43 2 comments:

A couple of spectacular birds of prey

A couple of evenings ago, on the Skelton road out of Langthorpe, heard the unmistakable sound of Swallow's alarm call, and looked up to see a superb adult Hobby dashing across the sun-bathed field followed closely by half a dozen Swallows.  Then today on the Knaresborough road out of Minskip, saw a Red Kite languidly flying north over the cereal fields, with the forked tail flashing rusty red as it twisted in the sunlight.   Two cracking raptors.
Posted by Grampy Bustard at 17:45 No comments:

A fine nights trapping at the Sutton Bank end of Kilburn woods, and of 255 moths of 46 species, the 6th commonest moth was the rather local but beautiful Blomer's Rivulet, with 12 trapped.  The supporting cast included very few micros, and at least eight Welsh Waves. 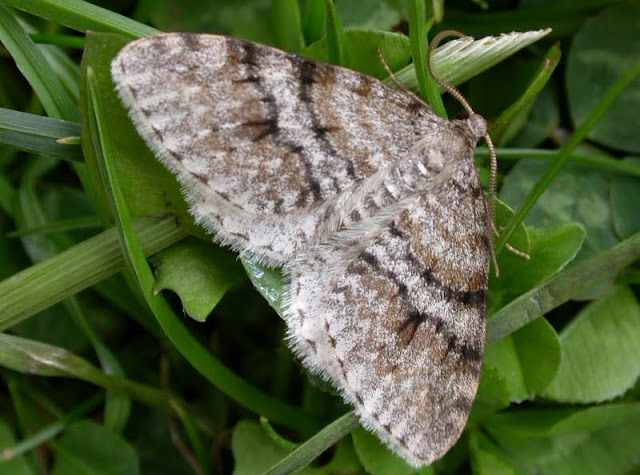 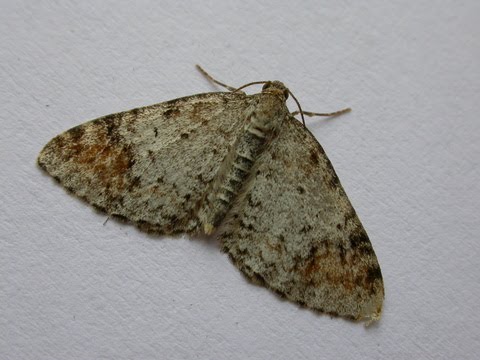 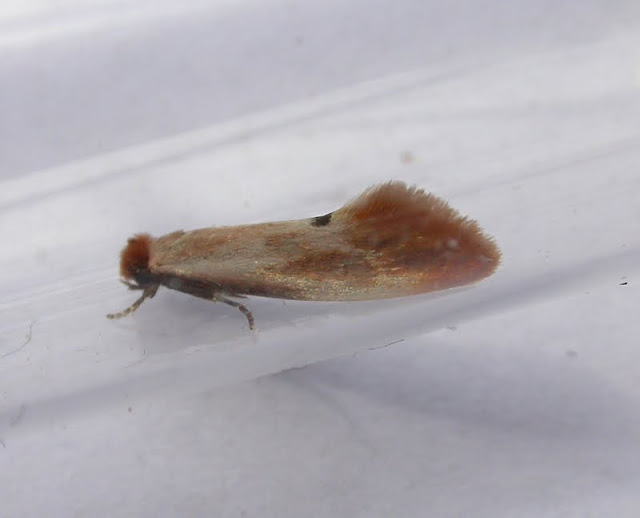 A couple of days down south, with the first night with traps out in North-west Dorset at two of my old regular sites at Holm Bushes and Minterne Seat Coppice - warm but breezy kept the numbers down, usual stuff with just  Incurvaria oehmlmanniella as a new one.
However, after a very pleasant day at Portland and west Dorset, spent Friday night at Blackdown.  This site is an island of heather and bilberry scrub heath, with some plantations, and was where I found the first confirmed Dorset record of Lead Belle on 3rd June 2006. 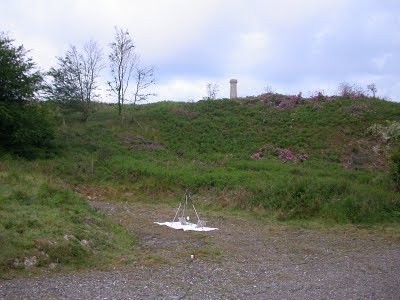 I set a 40w actinic in a small depression on the heath near Hardy's monument, and then a 160w MVB over a sheet in an open area adjacent to the heath, and the 125w MV in the woodland among beech and conifers...and what a night!  At least 92 species, of which three were new for me, and another was my first Dorset one.
New for me were Dichrorampha plumbana, Tawny Shears and Beautiful Snout, while new for Dorset was Dark Spectacle.
Lead Belle 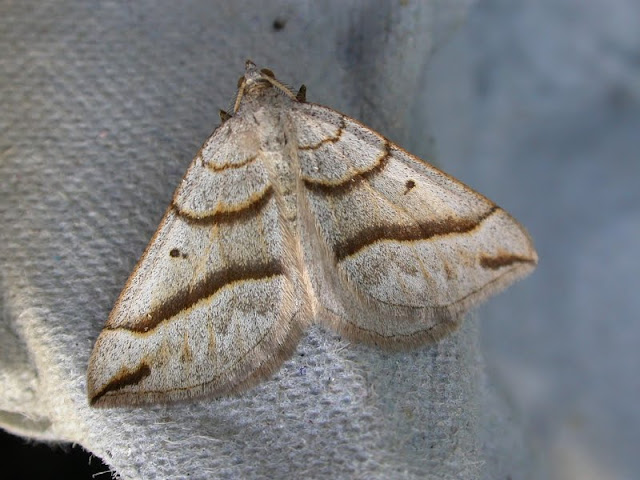 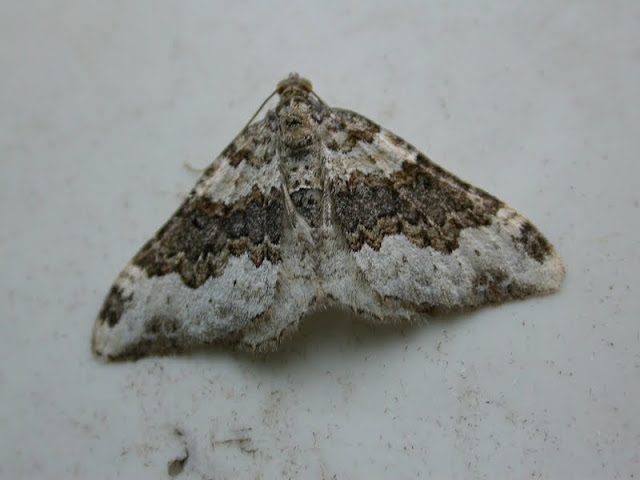 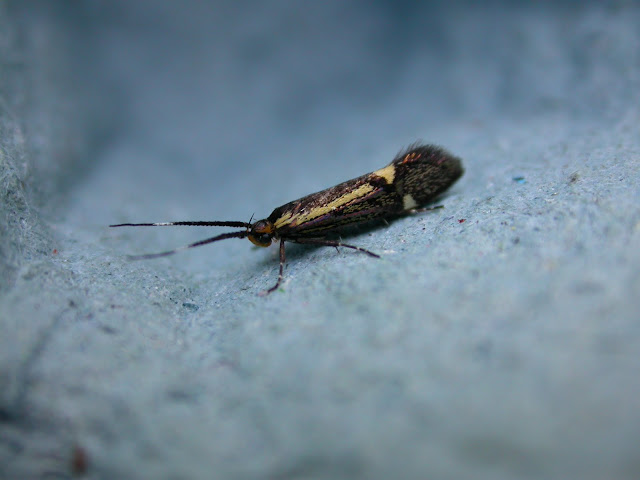 And to top it all off, on Saturday morning, while refuelling the car in Dorchester, there was my second ever (and two weeks after my first) Lime Hawkmoth perched on the pump...a bit like buses, none for ages then they all come along at once.
Lime Hawkmoth 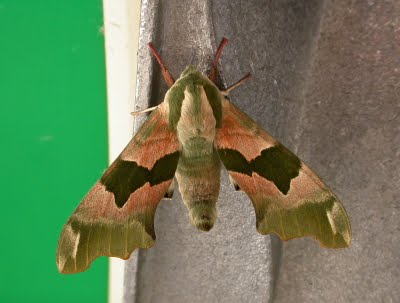 What a great couple of days, superb scenery, some good moths, and brilliant weather.
Posted by Grampy Bustard at 11:29 1 comment: