After a slow start with the first birds that I haven't already had in the UK this year seen 3 days into the break, it was a very pleasant morning on the nature reserve on the Premantura peninsular, Istria. Nothing rare, but fantastic views of Bee-eaters, Golden Orioles, Red-backed Shrikes, Lesser Grey Shrike, Cirl Buntings, Red-rumped Swallows, Tawny Pipits, Melodious Warblers, Sardinian Warblers, and the first Turtle Doves heard for some years. 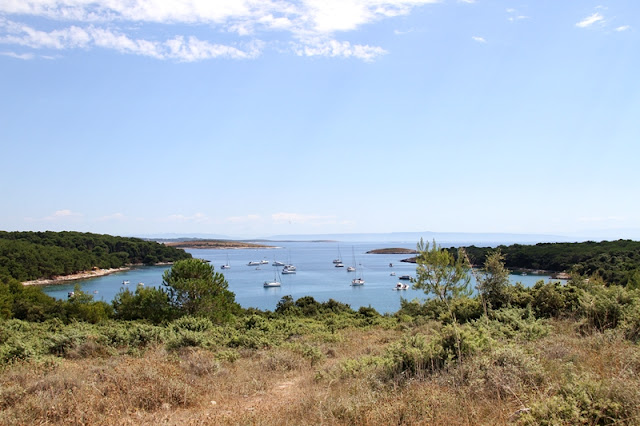 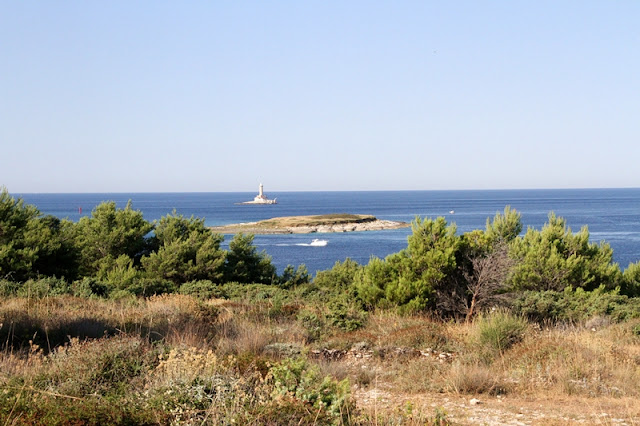 The one field that held livestock was a magnet for insect-eating birds.  The large flock of hirundines was mainly Swallows, House Martins, a few Common Swifts and Red-rumped Swallows, and at least two Pallid Swift were picked up initially on call, then seen well.  Several Nightingales were heard grunting in the undergrowth and one made a poor attempt at song. 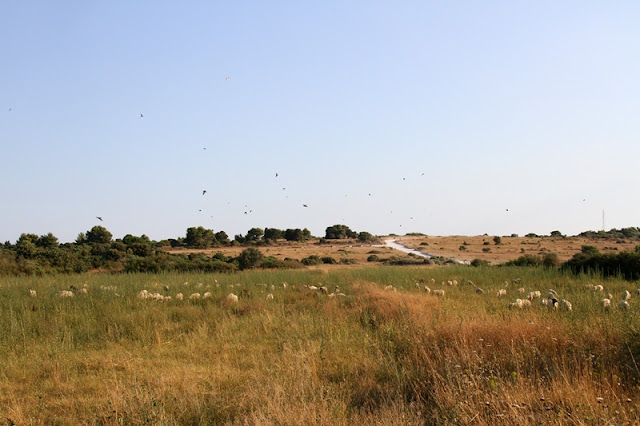 Butterflies were fairly plentiful but were extremely mobile.  I managed to catch up with a few and included several new ones.

Near the entrance of the reserve was a tiny almost dried out stagnant pond.  The several dragonflies were standard fayre, and with the exception of the Darter it was almost like being in England!