What a cracking place...to be sure

I have just returned from a great week away visiting parts of south-west Ireland, names of places I have heard of but could not pin down on a map, and those that conjure up visions of hordes of seabirds battling by rocky headlands.  Day One was the long drive from Yorkshire to Holyhead, highspeed ferry to Dublin (actually quite good for seabirds), and then a drive to the west-coast on the Dingle peninsula. 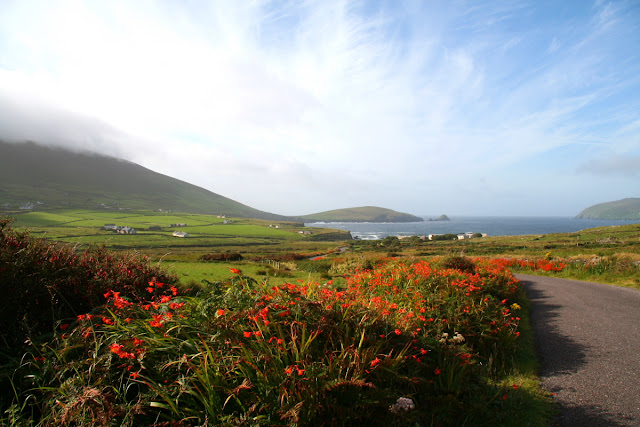 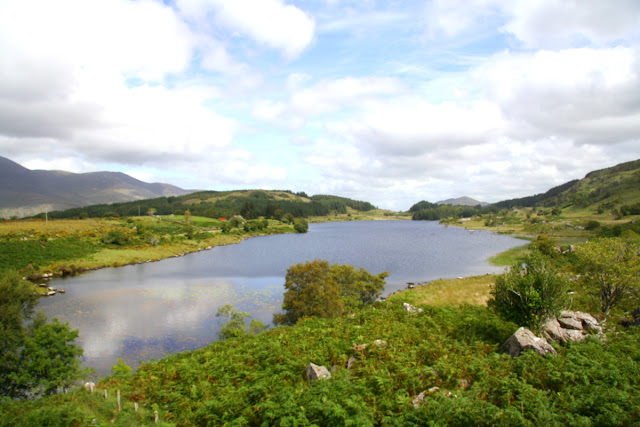 Heading south through the amazing Killarny National Park, heading for Mizen Head in the extreme south-west, in the hope of getting some seabird passage in the stiff breeze.  Of course on arrival, the wind eased, and rain dampened an attempt at moth-trapping in the nearby reed-bed, with only two moths trapped.  All day sea-watching off Mizen Head brought thousands of Manx, Gannets, Kittiwakes, the odd Arctic Skua but no large shearwaters.  Still a great place, with Choughs calling and flying around the whole time.  The nearby beach and shallow reedy pool was good for waders, and I could just imagine the number of yank waders that must have made first land-fall here...but not today. 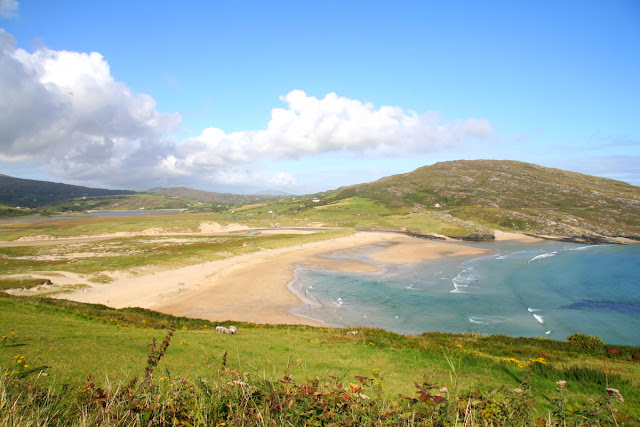 The next night was spent trapping at the head of a small rocky ravine surrounded by moorland at Oughtminnee on the north side of Mizen, and a successful night with some interesting moths.  A couple of featureless grey 'things' defying identification, now turn out to be Sweet Gale Moth, a goody no less. 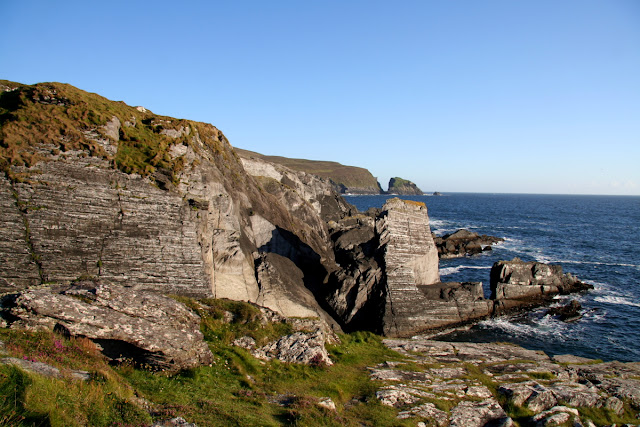 A leisurely drive to Rosscarbery, where the fantastic estuary could easily be seen from the road, and loads of waders were scrutinised for rarities, but even the numerous common ones were a pleasure.  That night, I trapped on the sand-dunes at Castlefreke Warren, and added While-line Dart to the trip list.
The renowned Ballycotton was signposted off the main drag east, and a pleasant walk around the area produced hundreds of adult Six-spot Burnets, with at least a thousand larval cases among the rough grass.

Following the coast road to the east, I ended up at a place called Fennor Bog south of Waterford, and although it started off as a calm and clear night, I was woken up just before midnight by rain spotting on the window, and by the time I got out to the traps, it was thrashing down, and I managed to get a cover on the Robinson trap, but not quick enough to save the bulb from blowing on the one suspended over the sheet.  I left the MV running, despite the rain, and ended up with a reasonable haul the next morning.
Next morning a pleasant drive east again, over the ferry to Ballyhack, and down to Hook Head, and then up the coast to Wellingtonbridge. 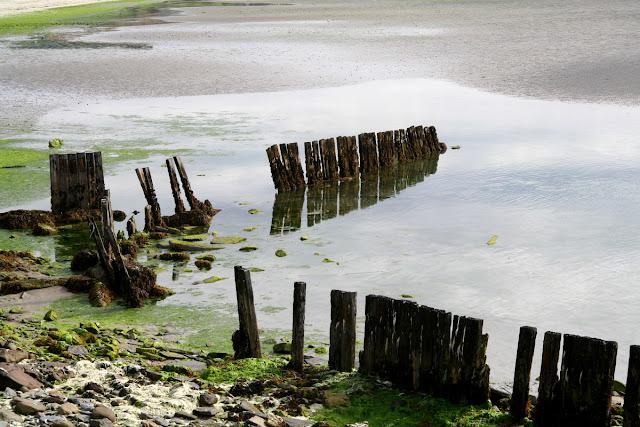